Start Up Thought for the Day 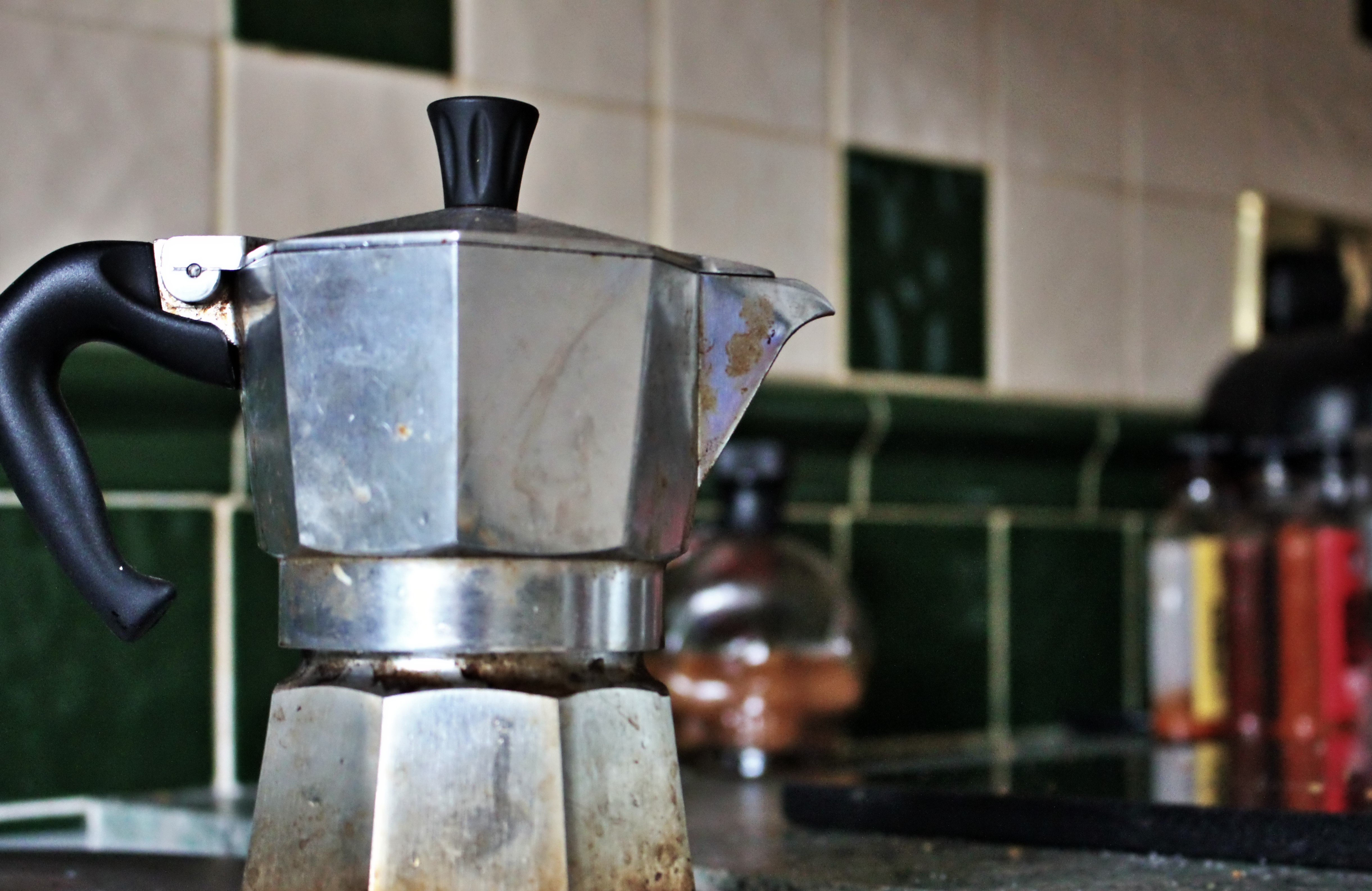 So, what links an enterprising mindset, starting your own business and a set of lectures on historiography back in 1978?

When I was studying history we all had to do lectures on “What Is History?” I think it was the history department’s equivalent of developing our mindset as historians. Little did they realise, maybe they really did realise, that the advice and lessons learned in those classes would be immensely applicable to anyone starting and running their own business.

I think there were about six lectures and we explored why history was important, how it affected decision making and how seemingly random events could change the direction and course of events.

Anyway, at the end of our sixth session – and they had all been fairly intense – our lecturer (specialism The Moroccan Question) summed up what history teaches us. He had rather a thick Somerset accent and relished it.

So “what does history teach us?” he asked. “That you never can tell” was his answer.

At which point he left and we burst out laughing. We laughed because it was so true. Given my work with so many start up and growing businesses that phrase “you never can tell” is so relevant to the world of enterprise and in particular my favourite area an enterprising mindset.

I have come across booming businesses that were wiped out because of an unexpected change in a company procurement policy. And it’s not just unexpected business events, it’s personal as well. One of my first start up companies that I worked with had two great ladies. Pals setting out on their first business. Nine months later one of them was dead having suddenly and unexpectedly been diagnosed with cancer.

Not acknowledging that uncertainty, the “you never can tell” element is why I have railed against using a business plan as a starting point for people embarking on their enterprise voyage, because it suggests that by doing a plan you will have certainty. In fact, what you are learning to be an entrepreneur is that part of developing the enterprise mindset is not being gung-ho, it’s learning is to cope with the unexpected. Actually it’s not coping with the unexpected it is realising that the unexpected is part of the DNA of the world of enterprise. Thus you learn to adapt. Thus you learn to reflect and listen and learn and you never ever dig your heels in and say – as one MBA student did to me – “but the plan did not say this would happen. I have to return to the plan! ”