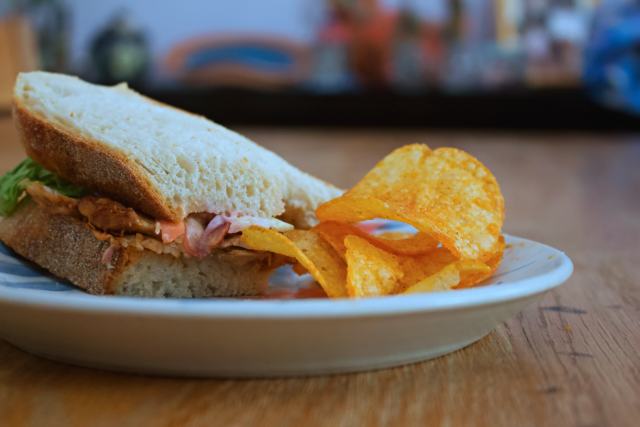 “You’re an entrepreneur – you just don’t know it yet.”

How do I know this?

I know this because I worked those people. In fact over a thousand people who never thought they would be entrepreneurs across Britain. From Banff and Buchan, to Penzance via Bradford, Leeds, Blackpool, Liverpool and watched as most of them were forced to kill off their start aped and learned not how to turn their ideas into reality but to write a business plan – that great passion crusher. People who were put in their place and told, “That business idea has no future”. People who asked “How will I pay the mortgage?”

My job as Enterprise Iain was to teach them how to be enterprising again – how to think and act like an entrepreneur and not just start a business, but start successful award winning businesses that made them happy.

That is why I have now created my new Course “How to Kick the Employee Habit and Be Your Own Boss” – to help people that want to start their own business but have got stuck.

It is is a way of thinking and acting that recognises that the business is all about you. Full of tips and techniques that I have designed over the last twenty years this is a book for people that just want to make it happen.

I am very excited to be launching the course later in the year.  If you would like to find out more about then send your details and I'll be in touch with more details about the content and the launch date!

Thank you for subscribing!

Have a great day!