Marketing Tips from the 18th Century 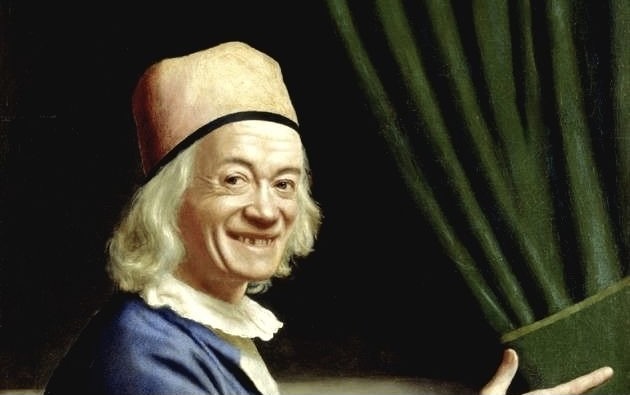 What could a slightly obscure 18th century portrait artist, Jean Etienne Liotard, tell us 21st century sophisticates about marketing that we cannot find in Harvard style management books? And why do I believe it is more valuable to go and visit an art gallery than it is to buy one of those aforementioned (expensive) marketing tomes?

Three reasons. But first – who was Jeanne Etienne Liotard, and why was I so interested in him from a marketing perspective?

I actually discovered Liotard utterly by accident. It was his pointing finger that drew me in initially, as indeed it was intended to. There was a full scale exhibition of Liotard’s work in Edinburgh at the National Galleries (it is also showing in London). Guess how the exhibition is being marketed? Yes – with a great picture. Apparently this hand became his trademark, his brand. And we are now marketing Liotard in exactly the same way he did himself over 300 years ago – which would make him a happy man, though I suspect he would also be looking for his fee.

Jean Etienne Liotard was a man who made a fortune for three reasons.

Liotard brought a show business element, a ‘Ta Da’ to all his work. One significant way in which he did this was to become the First Orientalist. He went to Turkey, picked up the costume and came back to Europe attracting much attention for the way he dressed. He probably had the same impact as David Bowie in the ’70s.

Of course there was a point to all of this. He charged a great deal. In fact his fees became eye wateringly expensive, and he still had more work than he could handle. No wonder his grin is so wide, as he stares us in the face and points the way.

And if that is not a good reason to abandon those dreary management books and go to an exhibition I do not know what is.

Thank you for subscribing!

Have a great day!