Me, The Tie And The (Un)Wise Business Advice 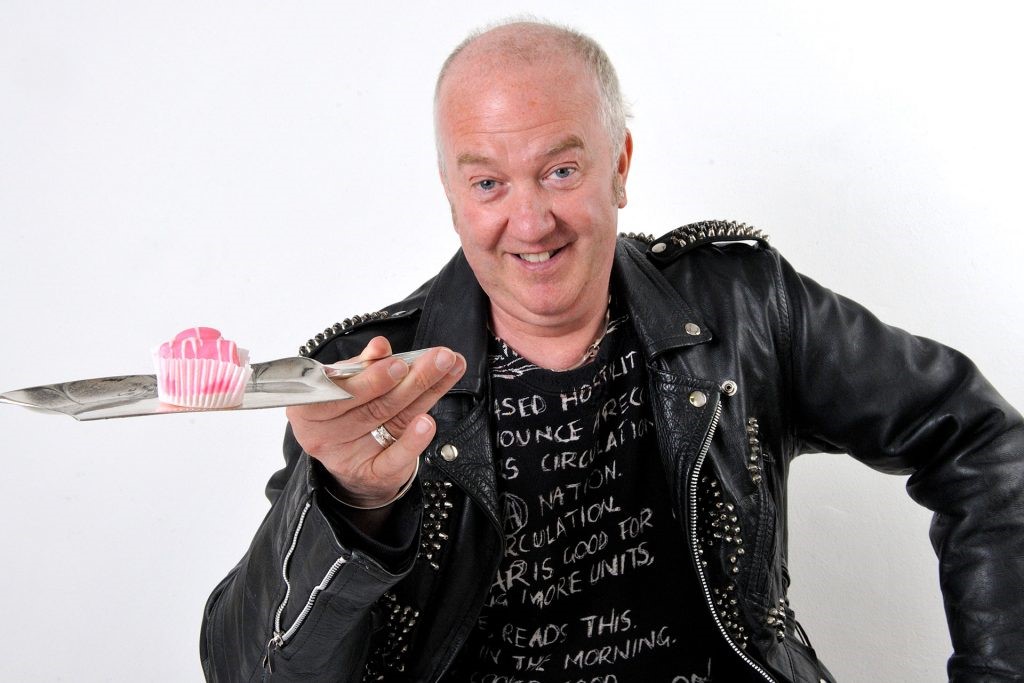 It was one of those glitzy business awards events that took place in the late 1980s. Naturally, this being the latter part of the eighties, there were quite a few shoulder pads and plenty of big hair-dos circulating around the room - and that was just the men.

Anyway, I had picked up a marketing award for my speciality food business and along with all the other winners we were invited to a do. I was wearing suit and shirt and yes a tie. Admittedly, the tie was a celebration of the Beatles song "Back In The USSR " replete with hammer and sickle and in a tasteful mix of red and yellow. Look it wasn't a garish tie it was very stylish and witty. That, however, did not stop a big cheese from the judging panel coming over to me and saying "word to the wise Iain, if you wore a more appropriate tie you would get on better in business". I don't think he tapped his nose before sidling off but he may well have done.

I must confess to being a tad taken aback. After all, what had my tie got to do with my ability to run a business? What had a strip of coloured material got to do with growing sales? Then it dawned on me. What he meant to say was: "be part of the club" or "Be like me". This can be translated into everyday parlance as: “Do not rock the boat. Be one of us. Play the game”.

Now, the interesting thing was that this guy was not an entrepreneur. He did not have his own business. He had actually worked for a big company - one that had, in fact, been owned by the state, was soon to be privatised and then subsequently sold. He was now a business adviser for an enterprise trust. Sorry - a senior business adviser. So, he was sort of ‘corporate’ (but not). I thought at the time that he was trying to be ‘well-meaning’. However, all these years on, now I am not so sure.

So, what effect did his words of wisdom have on me? I was unsettled.

When you start a new business (I was in year three), you have a huge amount of insecurity because you are learning something new and working in an unfamiliar environment. I had been a teacher and thus the culture shock was enormous. I did not know my way around the world of business. My burgeoning enterprise was beginning to grow and I was in the process of raising venture-capital. Would wearing the right tie make it easier for me?

So, I thought long and hard about his comment. I considered trying to look and behave like this guy. And then I realised I would never be like him - nor would I share his views. Furthermore, even if I had tried, I would still be sussed out as ‘not one of the club’.

What I did realise though was that I knew my audience; people who loved good food. My customers were mostly independent retailers with a passion for good additive free food. My larger clients had a strong ethical bias as opposed to a corporate one. In short, they did not give a stuff what tie I wore, so long as the product was consistently excellent, we delivered on time and the price was right.

However, I wanted to grow my business and was therefore in discussions with my bank and venture capitalists. My bank manager (I had been through three of them) was wonderful. He understood me, the business, the market and the potential. He even bought my produce.

The venture capitalists were a completely different lot. They wore crisp shirts, sharp suits and had highly polished shoes. Some wore blue socks as opposed to black in an act of defiance.

If I wanted to raise money, should I start to look like these suave men in suits and should I speak the corporate lingo? Who would have thought that such an unthinking comment would have had such a profound effect on me? And if that was how I felt - what on earth was it like being a woman starting and growing a business?

So, there was the dilemma. How do you sell yourself to people who do not share your values, ethos and outlook?

Have you tuned in my podcast yet?

Full of more lovely stories like the one above from myself and from a series of fabulous guest.  It's funny, inspiring and has lots of hints and tips to help you become your own boss. 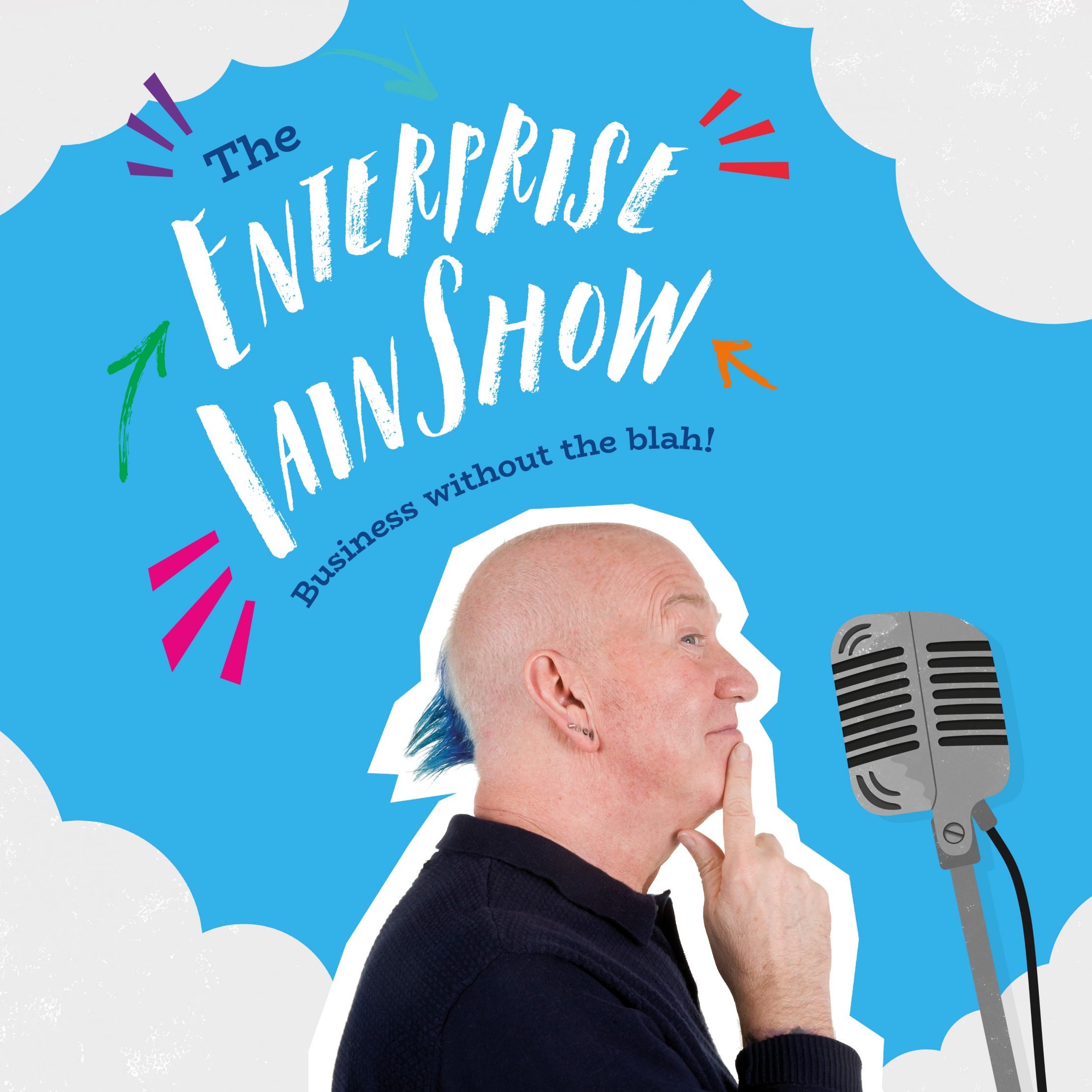